Social assistance increases: who increased the rate already in October? 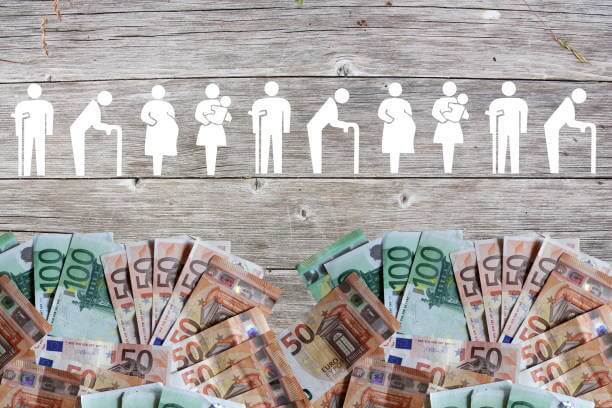 In October, everyone who receives social assistance receives a double payment. And in November, child benefits will be increased.

On September 27, the Irish budget for 2023 was announced. Expenditure and Reforms Minister Michael McGrath has announced an increase in basic social security rates, which will begin in January as part of the 2023 budget. However, already in October, everyone who receives social assistance receives a double payment. And in November, child benefits will be increased.

Although these increases will not take effect until January, some social benefits will be doubled shortly after the budget is passed.

November will also see a pink payment of €500 for those on the Working Family Payment scheme, with the payment threshold, increased by €40 per week.

A one-off payment of €200 will be paid at Christmas to people receiving a living alone allowance.

Those eligible for Fuel Benefit receive a one-off payment of €400 before Christmas on top of their normal rate. From January, the threshold for receiving assistance will increase to 200 euros.

at the same time, for persons over 70 years of age, the weekly financial support limit will increase to 500 euros for one person or 1,000 euros for a couple.

Also, the Department of Finance announced a list of social possibilities. Among them: subsidies for students have been extended, state lending under the affordable housing program, and a reduction in the price of travel in public transport.

2.2 billion euros are included in the general package of social security.