Forewarned Means Forearmed: the signs and prevention of suicide in loved ones 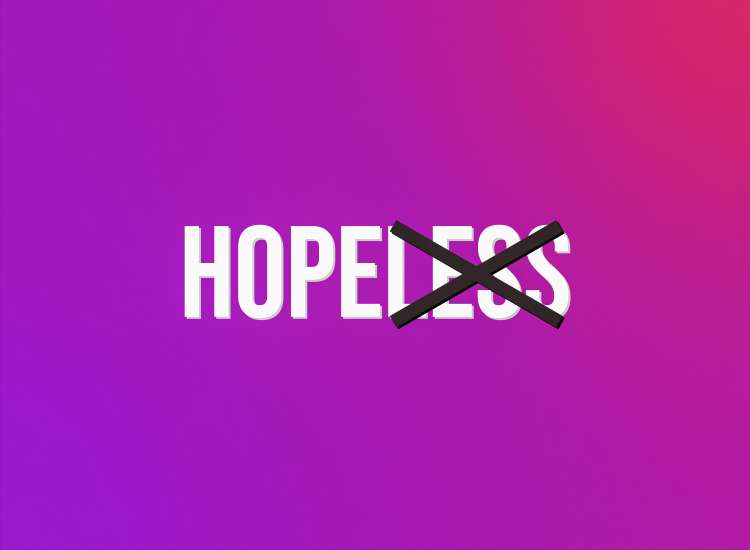 Today, many people are going through difficult times. Sudden changes, restructuring of values, constant uncertainty, separation or even loss of loved ones. The psyche is overloaded, possible nervous breakdowns, exacerbation of mental problems. Under such conditions, some people need special attention and help from others.

Today, we will talk about the difficult topic of the threat of suicide. We will debunk common myths, determine the signs of approaching disaster, and understand how to help a loved one not to make a fatal mistake.

Following WHO data one in 100 deaths is by suicide. Suicide is the fourth leading cause of death among 15-19 year-olds in 2019. In its Fact Sheet 2021, WHO notes that refugees tend to be at elevated risk of suicide.

All of these are often symptoms of depression. WHO warns – there is a higher prevalence of typical mental disorders such as depression, anxiety disorder and post-traumatic stress disorder (PTSD) among refugees.

It should be noted: you should not be afraid of psychiatric diagnoses. Society often marginalizes or devalues the concept of depression, which can lead to tragic consequences.

Depression and anxiety are serious illnesses that are becoming increasingly common, on a par with cardiovascular disease. Globally, it is estimated that 5% of adults suffer from depression (as of 2021). Therefore, we advise you to take these changes in the behavior of your loved ones seriously. Try not to judge them and offer help, if necessary, to consult a specialist.

‌What to do if you notice disturbing signs in the behavior and mood of a loved one?

Take care of yourself and your family. Free psychological help for Ukrainians can be found here.